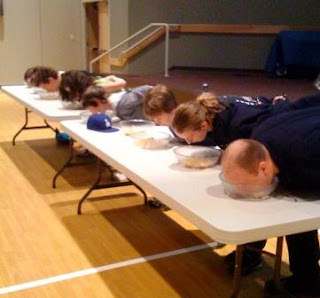 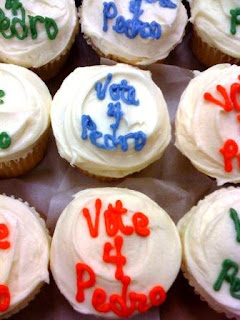 Big fun at the last movie in the Winter series, Napoleon Dynamite! Tater Tot eating contest was a hoot with nine contestants going for the $25.00 Skylark Cafe gift certificate. Skylark was also kind enough to donate 5lbs of tater tots too for the event. Each contestant was asked why they thought they had a competitive edge over the others and the best answer was 'Because I didn't eat dinner and I'm darn hungry!'
Vote 4 Pedro cupcakes were provided by Coffee to a Tea with Sugar. Our raffle included items from local merchants and all the money went to West Side Baby. Thank you to everyone who supported this event. Watch for the summer series starting in July.
No comments: 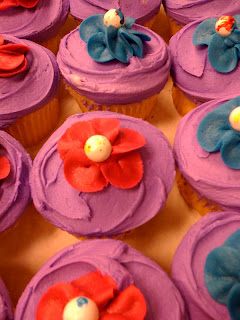 Good times were had by all at the Willy Wonka show on Saturday. We had some great raffle items donated by Square One Books, West Seattle Christian Pre-School, Hands to Paws Pet Massage and Lady Di Pet Chaperone. All proceeds from the raffle went to WestSide Baby and Nancy was at the movies to say a few things too.
Join us on Saturday, March 21st for the final movie in the Winter Series, Napoleon Dynamite INDOORS at the WSCC activity Center.
No comments: 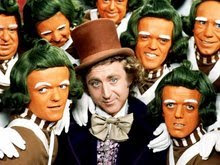 Join us this Saturday for the second of the INDOOR Winter Movies on the Wall. Click here for the trailer of the 1971 original Willy Wonka and the Chocolate Factory.
We will have a special 'golden ticket' raffle with all proceeds going to local West Seattle charities including WestSide Baby & Helpline. Bring a can of food too for the foodbanks.
Before the movie will be showing a short of a Dr. Seuss classic in celebration of his birthday.
Concessions will include the usual popcorn, soda and candy with special cupcakes from Coffee to a Tea with Sugar.
The doors open at 5:30pm and the movie starts at 7pm. Bring your chairs, blankets and families for another FREE community event brought to you by your local West Seattle merchants.
1 comment:

Pictures from The Mummy 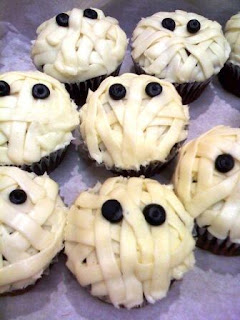 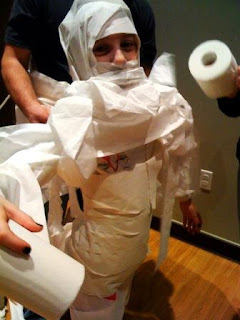 A couple of pictures from the Saturday, March 7th movie...The Mummy.
No comments:

The Mummy this Saturday March 7th! 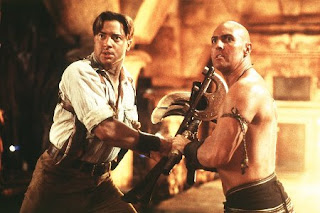 Come join us for the first movie of the Winter Series of Movies on the Wall, The Mummy (PG-13). Before the movie we will have a mummy 'wrap-n-race' with prizes in addition to our charity raffle. If you like, bring a can of food too for the food bank too.
We will also have cupcakes, concessions including popcorn, soda and candy.
Doors open at 5:30pm and the movie starts at 7pm. Bring your blankets and chairs too just like the popular summer series!
Click here for the trailer.
An English librarian called Evelyn Carnahan (Weisz) becomes interested in starting an archaeological dig at the ancient city of Hamunaptra. He gains the help of Rick O'Connell (Fraser), after saving him from his death. What Evelyn, her brother Jonathan (Hannah) and Rick is unaware of if that another group of explorers are interested in the same dig. Unfortunatly for everyone, this group ends up unveiling a curse which has risen the dead High Priest Imhotep (Vosloo). Now 'The Mummy' is awake and it's going to take a lot more than guns to send him back from where he came from.
No comments: